James Paley and Mary Ann Paley (nee Spink) are my 2x great grandparents. They’ve only had very brief mentions in my blog up until now. So having recently found their gravestone at St Peter’s church in Rylstone, North Yorkshire it’s time to write about them. 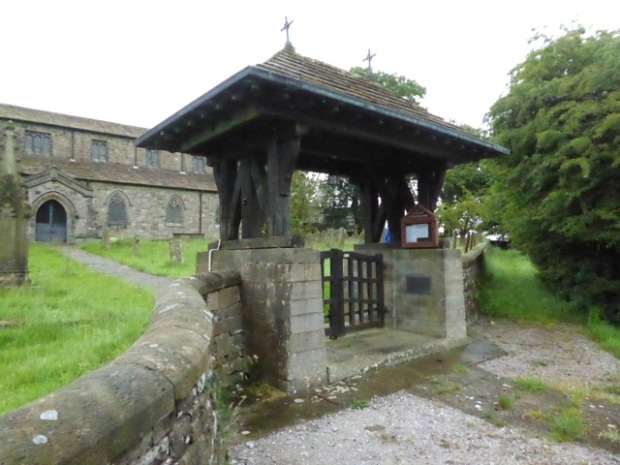 James was born c1828 to parents William Paley and Mary Blackey. He was baptised on 23 March 1828 at Linton in Craven, Yorkshire.

As far as I have been able to establish James was the third of at least six children – his siblings were:-

I have James on the 1841 census at Threshfield, Yorkshire and in 1851 at Drebley (about 5 miles from his home) living and working as a “farm labourer”

Mary Ann was the first of at least seven children – her siblings were:-

I have Mary Ann in the 1841 census at home and in 1851 living and working in Keighley, West Yorkshire as a “servant”.

And that is where I thought I was going to move on and tell you about James and Mary Ann after they married. However, sometimes when you look at the records afresh you spot things you might have previously missed.

Searching the “Spink” baptisms in Conistone for this blog post I noticed one for Annie Elizabeth Spink on 18 June 1852. The baptism record shows the mother as Mary Anne Spink (spinster). Could it be that my Mary Ann became pregnant while living in Keighley and returned home to have her baby?

Looking again at the 1861 census for John and Sophia Spink (Mary Ann’s parents) there is Ann Elizabeth Spink listed as “granddaughter”. I’m sure that I would have spotted that before but for some reason didn’t try to find out who the parents were – well now I know!! More research required about Annie Elizabeth I think.

Over the next eighteen years they had at least ten children:-

I have James and Mary Ann on all the census returns from 1861 to 1901. James is variously described as a farmer, road contractor or general labourer. For all of their married life they lived in the village of Hetton in the Yorkshire Dales.

James died of bronchitis on 16 April 1903 – five days after their 47th wedding anniversary. He was 75 years of age.

It was a wet day in the Yorkshire Dales today.

We headed off this morning to St. Mary’s church at Conistone in Craven to look for the grave of my 3x great grandparents John and Sophia Spink.

The weather was fine when we left Leeds but we headed towards the grey rain clouds.  To be fair the weather forecast predicted a lot of rain but we decided to risk it.

It’s quite a small church and graveyard so it didn’t take long to check out all the headstones.  It was really impossible to read some of them – the inscriptions had been worn away over the years.

Unfortunately we didn’t find John and Sophia.  However it wasn’t a wasted trip.  We found three other graves of Spink relatives.  They were all next to each other in a row.  I suspect that John and Sophia may also have been somewhere there in an unmarked plot. 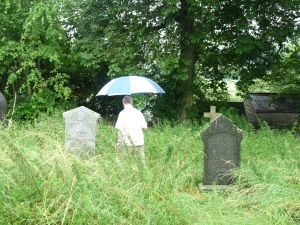 Anyway we got some good photographs and these will feature in Tombstone Tuesday posts in the coming weeks.  I need to do a bit of research on some of the people first.

We had thunder and lightening while we were in the graveyard.  So we took shelter in the small porch (see photograph above).  The church was also open and we were able to have a look inside.  I can imagine my ancestors coming to worship here.

The church was built in the 11th or 12th century.  In 1846 it was rebuilt under the supervision of Lancaster architects Sharpe and Paley, who maintained its original Norman style.  It was designated a Grade II listed building in 1954.

On the way home we called at The Angel Inn in the village of Hetton for lunch. 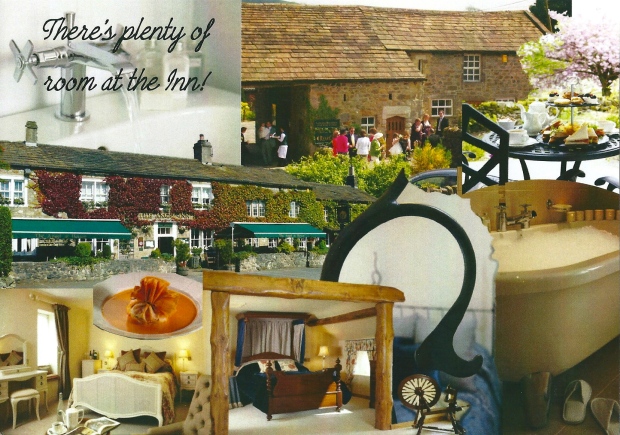 When the 1881 census was taken my 2x great grandfather, James Paley, was living a couple of houses away from The Angel Inn with two of his daughters, Martha and Betty (see census extract below).  His wife Mary Anne (whose maiden name was Spink – one of John and Sophia’s children) was at the home of another of their other daughters, Elizabeth and her husband in Skipton.  I guess that she was there to help out as Elizabeth had just had a baby who was 3 days old when the census was taken.

Here is a photograph of The Angel Inn taken in 1908.  I have cropped this from a much larger picture that the manager allowed us to photograph after we told him about my Paley connection. 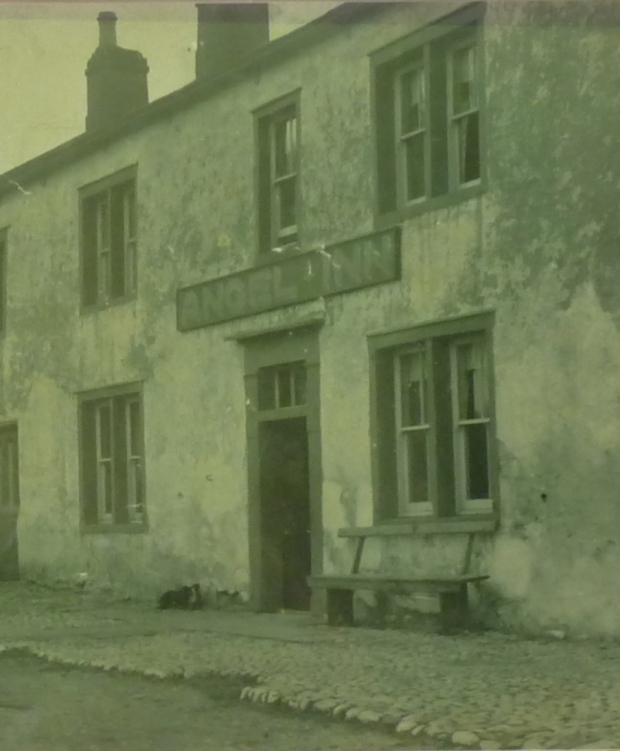 I am now wondering whether my 2x great grandfather James Paley is connected at all with the “Paley” from the arhcitect firm who rebuilt St. Mary’s church.  Or am I just being silly?

Anyway, the day turned out really well in the end.